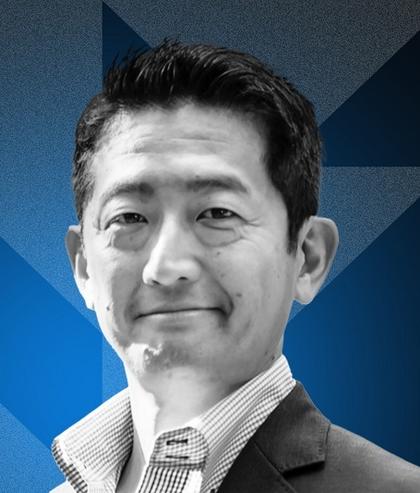 Tak is the General Partner of Scrum Ventures, an early-stage venture firm founded in 2013 based in San Francisco and Japan. He has invested in over 80 startups across a variety of industries from mobility, fintech, IoT, VR, commerce to healthcare. He frequently collaborates with media companies and events such as TechCrunch Japan and Nikkei, and is an experienced entrepreneur and executive in the IT industry. In 2009, he became the CEO of Mixi America. He holds a Master's degree in Nano Science from Waseda University.