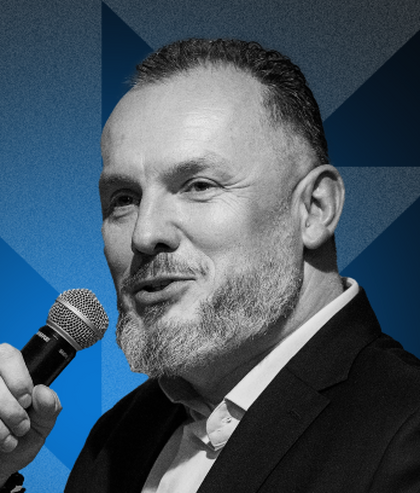 Szymon Kamiński has versatile experience at managing business in finance, consulting and industry.

Since 2020 CEO of Pekao Leasing. Within 2011-2019 at Santander Group; as CEO of Santander Leasing and several other entities, managed substantial growth. Earlier at Credit Agricole (2008-2010) and Det Norske Veritas (1998-2008), where managed projects in Europe, Far East and South America over 2006-2008, within 2003-2005 managed business in Spain and Portugal as Country Head, and before, within 1998-2003 managed as Country Head of DNV Poland. In 1996-1998 as one of directors managing post-acquisition restructuring at Polish part of Trebruk Group (now Arctic Paper S.A.). Speaks English and Spanish.