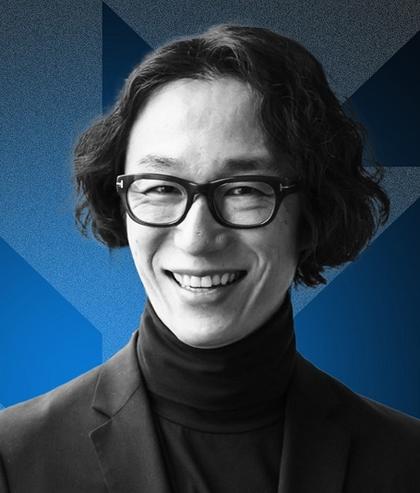 Shin Murakami joined LinkedIn in November 2017, and leads the company’s mission to connect the world’s professionals to make them more productive and successful in Japan.

Shin is an industry veteran with more than 20 years of experience in the mobile space. He started his first company Dennotai, one of earliest mobile companies in Japan, with his friends while studying at Aoyama Gakuin University in 1996. After the company was acquired by Yahoo! Japan, he first led Yahoo! Japan’s mobile initiatives as an engineer, and subsequently served as its Executive Vice President and Chief Mobile Officer in April 2012. In his most recent role at Yahoo! Japan, he led strategy development for both Yahoo! JAPAN’s mobile business and Y!mobile (a unit of SoftBank Mobile).

Shin is passionate about diversity initiatives and entrepreneurship. He currently also serves as technical advisor for, and board member on various Japanese startup companies.