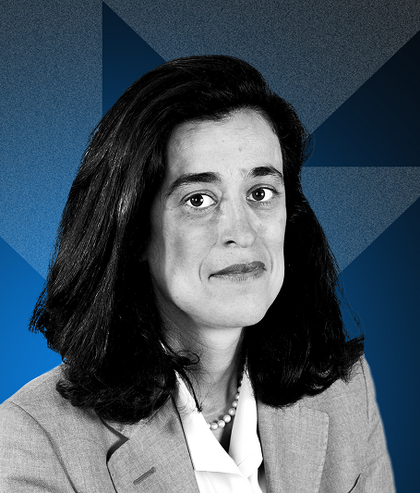 Shéhérazade was previously owner and publisher of European Voice, the leading media in Brussels covering EU policy, which she acquired from the Economist Group in 2013. In December 2014, POLITICO and Axel Springer jointly acquired European Voice and Paris-based Development Institute International (Dii), France’s leading event promoter in the public affairs space, a business Shéhérazade co-founded in 1993.

A native of Tehran, Iran and a French national, Shéhérazade graduated from the School of Foreign Service, Georgetown University in 1990 with a B.A. and a M.S. in International Finance.

From 2008 to 2010, Shéhérazade served on the Board of Directors of Femmes Forums, a leading women’s club in Paris, France. She represents DII at the French think tank: Institut Montaigne.

Shéhérazade lives in Brussels with her husband Laurent de Boisséson and their three children: Inès, Louise and Cyrus.