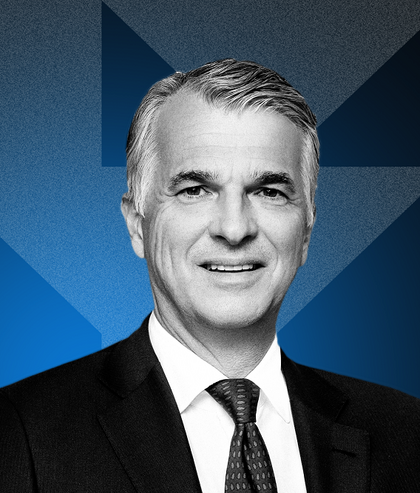 Sergio P. Ermotti has been Group Chief Executive Officer of UBS Group AG since 2014, having held the same position at UBS AG since 2011. Mr. Ermotti became a member of the GEB in 2011 and was Chairman and CEO of UBS Group Europe, Middle East and Africa before taking over as Group CEO. From 2007 to 2010, he was Group Deputy Chief Executive Officer at UniCredit, and was responsible for the strategic business areas of Corporate and Investment Banking, and Private Banking. He joined UniCredit in 2005 as Head of the Markets & Investment Banking Division. His career began at Merrill Lynch in 1987, where he held various positions within equity derivatives and capital markets until 2003. In his last two years there, he served as Co-Head of Global Equity Markets and as a member of the Executive Management Committee for Global Markets & Investment Banking. Mr. Ermotti is a Swiss-certified banking expert and is a graduate of the Advanced Management Program at Oxford University.

Other activities and functions