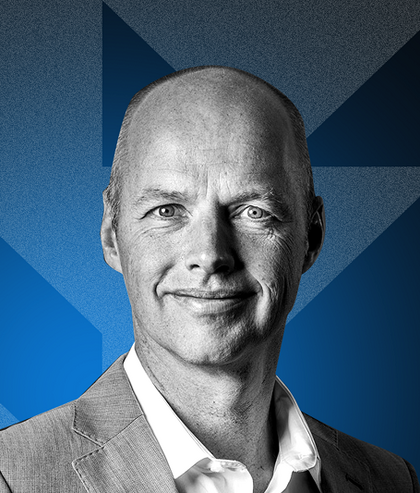 Sebastian Thrun is a scientist, educator, inventor, and entrepreneur. Sebastian is the CEO of Kitty Hawk, whose vision is to free people from traffic. He is also the founder, chairman, and president of Udacity, whose mission is to democratize education. Sebastian was the founder of X (previously Google X), where he led the development of the self-driving car, Google Glass, and other projects. He spent several years as a professor at Stanford University where he led the Stanford Racing Team, whose “Stanley” won the DARPA Grand Challenge. Stanley is now on display at the Air and Space Museum in Washington, DC.