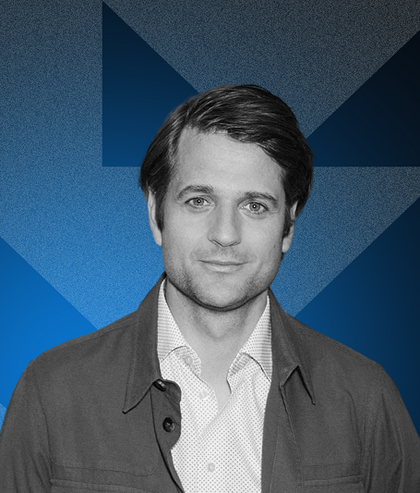 In 2005, Sebastian Siemiatkowski co-founded Klarna in order to provide safe and smooth online payments. He currently serves as its Chief Executive Officer. Over the past decade, he has overseen the company’s rapid growth across Europe and more recently into North America. Klarna is now a fully licensed bank with 90 million consumer and 200,000 merchant user base. Sebastian has received multiple awards for his leadership, including runner up in the 2015 global EY Entrepreneur of the Year award, Leader of the Year by Adecco, and European Entrepreneur of the Year Award by TechTour. He holds a master’s degree from the Stockholm School of Economics.