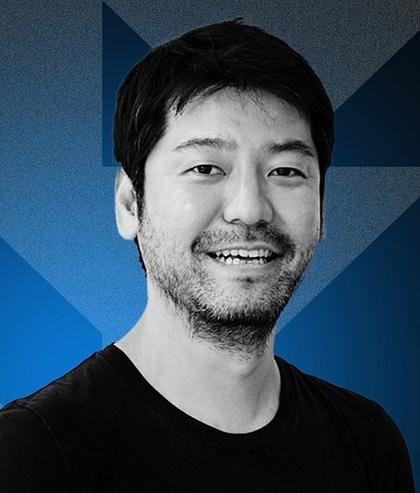 Sugie began his career as a designer at Nissan’s Technical Center. After Nissan, he explored the world, teaching Japanese in several countries. Upon his return to Tokyo, he cofounded WHILL. Under his leadership, the company currently operates in 12 countries and regions. Sugie has received worldwide recognition for his work, including the Silicon Valley Business Journals 40 under 40 class of 2017.