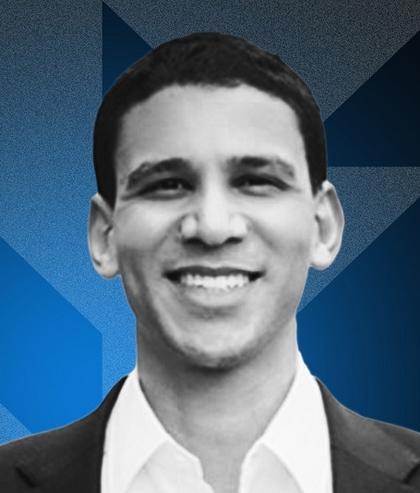 Robert Reffkin is an entrepreneur on a mission to help everyone find their place in the world. He was inspired to enter the world of real estate by his mother, Ruth, a longtime agent who now proudly works at Compass. After completing Columbia University in less than 3 years, Robert worked at McKinsey, Goldman Sachs, and as a Fellow in the White House before returning to Columbia for his MBA. He ran 50 marathons in 50 states to raise $1 million dollars for charities — including for New York Needs You, the non-profit he founded to serve young people living below the poverty line who are the first in their families to go to college. Robert lives in New York City with his wife Benis and their three children.