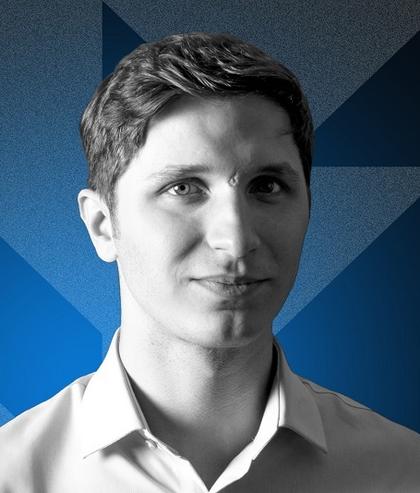 Rafal Modrzewski is the Chief Executive Officer and co-founder of ICEYE. ICEYE is launching and operating a constellation of small radar imaging satellites, providing access to timely and reliable Earth observation data. ICEYE is the first company that has successfully miniaturized a SAR satellite, making it possible to launch more units to reliably image any location on Earth, every few hours, every day. With its growing SAR satellite constellation, ICEYE offers its partners a set of unprecedented satellite imaging capabilities, accessing any area of interest faster, more frequently, and at a lower cost.

Since co-founding the project in 2012, which became the company in 2014, with Pekka Laurila, Modrzewski is responsible for overseeing the organization’s growth and implementing ICEYE’s overall vision. Modrzewski brings with him deep domain expertise in SAR engineering, and he has received the 2018 Forbes 30 under 30 Technology award based on the world-first achievements of ICEYE.

Prior to co-founding ICEYE, Modrzewski researched innovative products at VTT (Technical Research Centre of Finland) in the RFID and wireless sensing group. He attended Warsaw University of Technology in Poland, where he studied Electrical Engineering and co-founded the Multimedia Technologies Science Group. Modrzewski continued his studies in Radio Science and Engineering at Aalto University where he led the on-board data handling team working on Aalto-1, Finland’s first nanosatellite.