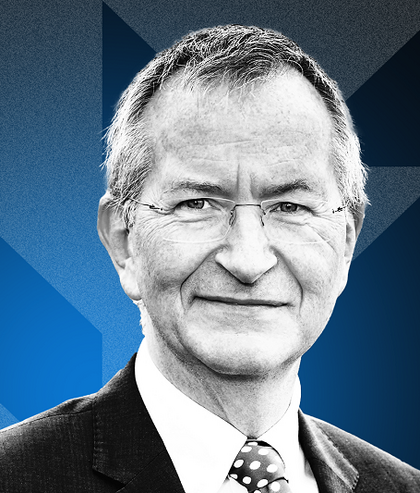 Prof. Arndt Rolfs, MD, founder of CENTOGENE, serves as CEO, bringing in extensive medical and scientific expertise. He received his approbation for human medicine from the Universities of Mainz and Vienna in 1985 and was granted a tenure track to professorship for Clinical Neurology in 1997.
Arndt is a principle investigator of several international multicenter studies in the area of rare diseases, including the Sifap project, the world’s largest study in young stroke patients related to Fabry disease, and actively engaged in biomarker research for several metabolic diseases, including BioHAE, BioGaucher, BioHunter, and BioMorquio. Arndt has an extensive track record in medical and scientific publications, authoring/contributing over 350 peer-reviewed publications.