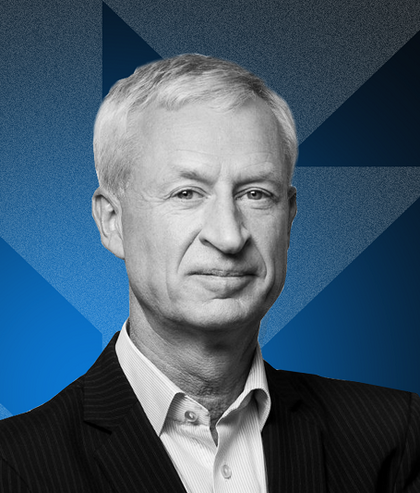 Expert in Future of Work, Founder of Ozadi, Author of The Smarter Working Manifesto, Chairman of the Advisory Board with Leesman, WorkEvohlution and Veldhoen+Company.

He started his career at Accenture Consulting, to proceed with key change management roles at Engie and Wang Laboratories. Published on Office Automation with Wolters Kluwers. Contributed to the merger of Nokia and Fujitsu Client-Server businesses leading to senior roles at Dell EMEA and the US. In the second part of his IT career Philip grew the MCI WorldCom International business, became Chief Marketing Officer at Sony-Ericsson Mobile Communications to finish his blue chip career as SrVP and MD of Plantronics (now Poly) Europe and Africa.

Since the Financial Crisis of 2008, Philip has become a strong advocate of Agile Working with a passion for Human Dimensions of Organisations.  He’s known for his transformational projects in award-winning offices which are acoustic temples and benchmarks for the biophilic built environment.  He’s lead advisor at Leesman, Veldhoen+Company and Workevohulution and provided support to the founding of the Osservatorio Smart Working at the Politecnico di Milano. Philip has enjoyed working and living across Europe and North America and enjoys bringing together talent across the Atlantic as mentor and coach of startups.