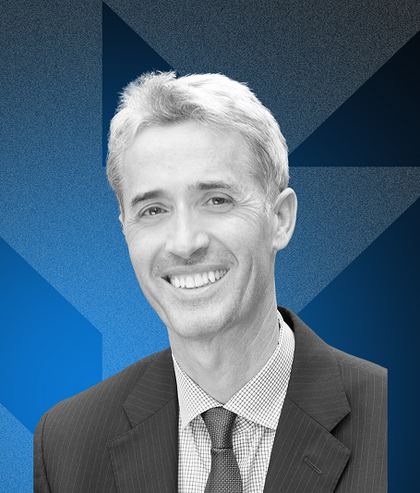 Mr. Snow has served as Chief Executive Officer since 2015. Prior to that, Mr. Snow held the title of President. He began his career at FactSet in 1996 and spent several years establishing and growing the Company’s presence in the Asia Pacific region based in both Tokyo and Sydney. Mr. Snow then held various leadership roles within Global Content Sales & Americas Sales.

He earned a B.A. in Chemistry from the University of California at Berkeley and a Masters of International Management from the Thunderbird School of Global Management. He holds the Chartered Financial Analyst designation and is a member of the CFA Institute. Mr. Snow is passionate about diversity and inclusion in the workplace and has committed FactSet to the CEO Action for Diversity & Inclusion™.