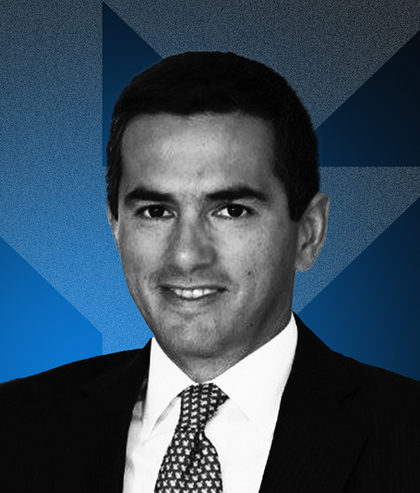 Chairman of the Board

Mr. Akkol graduated as an Industrial Engineer from Istanbul Technical University. He subsequently received an Executive MBA degree in 2011 from Koç University. In 2018, he also completed the Global Executive MBA at Columbia Business School & London Business School. He successfully graduated from Harvard Business School and Columbia University at Corporate and Leadership Development Program during his professional business life. In 2001, he began his career at Nautilus Foods as a specialist in manufacturing and productivity in the USA. He returned to Turkey after his overseas experience and began working as Human Resources Assistant Specialist at Koç Group in 2003. Around 2004 and 2005, he then served as a Human Resource Expert, Audit, and Senior Audit Manager from 2005 through 2009. Mr. Akkol served as the System Creation and Human Resource Manager from 2009 to 2010 and, System Development Coordinator from 2010 to 2014.