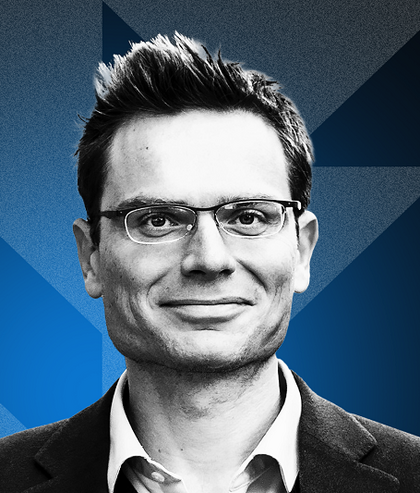 Nick Bloom is a Professor in the department of economics and Professor, by courtesy, at the Graduate School of Business. He is also the Co-Director of the Productivity, Innovation and Entrepreneurship program at the National Bureau of Economic Research (NBER), and a fellow of the Centre for Economic Performance, and the Stanford Institute for Economic Policy Research.

Nick was an undergraduate in Cambridge, a masters student at Oxford, and a PhD student at University College London. While completing his PhD he worked part-time at the Institute for Fiscal Studies, a London based tax think-tank. After completing his PhD Nick worked as a business tax policy advisor to the UK Treasury, and then joined McKinsey & Company as a management consultant. In 2003 he moved to the London School of Economics to focus on research, before joining Stanford University in 2005.

Professor Bloom’s research focuses on measuring and explaining management practices. He has been working with McKinsey & Company as part of a long-run effort to collect management data from over 10,000 firms across industries and countries. The aim is to build an empirical basis for understanding what factors drive differences in management practices across regions, industries and countries, and how this determines firm and national performance. More recently he has also been working with Accenture on running management experiments. He also works on understanding the impacts of large uncertainty shocks–such as the credit crunch, the 9/11 terrorist attacks and the Cuban Missile crisis–on the US economy, for which he won the Frisch Medal in 2010.

Nick lives on Stanford campus with his wife and three children. As a born and bred Londoner, married to a Scottish wife, with kids attending US schools, he lives in a multi-lingual English household.