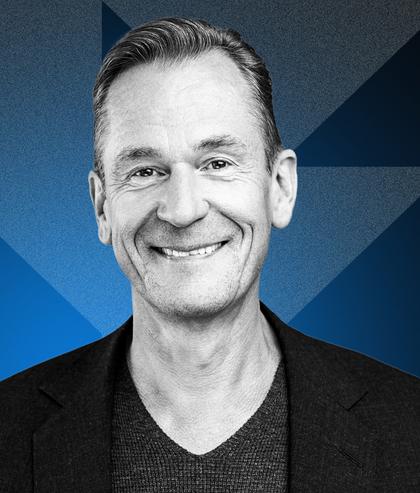 He started his career as a journalist at the “Frankfurter Allgemeine Zeitung” in 1982. He was director of a PR agency from 1988 to 1990. In 1992 he worked on the staff of the international director of the Gruner + Jahr publishing company in Paris and later became assistant to the CEO of Gruner + Jahr in Hamburg. He then held further positions in journalism as editor-in-chief of “Wochenpost” in Berlin (1994–1996) and “Hamburger Morgenpost” (1996–1998).

He has been with Axel Springer SE since 1998. Initially as editor-in-chief of Die Welt. Dr Mathias Döpfner became the member of the Executive Board responsible for the Multimedia Division in July 2000 and took charge of the Newspapers Division as well in October 2000. He has been CEO of the Axel Springer SE since January 2002. Holding a stake of about 3%, Mr. Döpfner is also one of the company’s largest shareholders.

Key mandates in supervisory bodies (as of: October 2019)