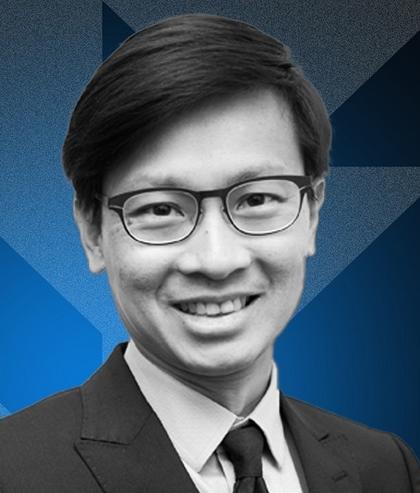 Globally Kelvin is our most sought after speaker in UBS. He is a bi-monthly guest host on CNBC Asia and a regular commentator on international broadcast media such as Bloomberg TV, ChannelNews Asia and BBC World. He also contributes byline articles on a regular basis to the Business Times, South China Morning Post, the Edge …etc
Kelvin joined UBS Wealth Management Asia in April 2006 and was deputy head of P&S Consulting (Southeast Asia), where he helped clients structure investment portfolios based on asset allocation.

Prior to joining UBS, Kelvin held numerous responsibilities at Deutsche Bank Private Wealth Management (Asia). As the Asian Equities Strategist, he was responsible for equity allocation and managed an Asian equities portfolio. He was also responsible for selecting underlying equities for the private bank’s structured products and for conducting funds research.

From 2002 to 2004, Kelvin was a Regional Telecoms Analyst (Vice President), JPMorgan Chase where he was consistently rated in the top 4 in surveys such as Asia Money and Institutional Investor.

From 2000 to 2002, he was also a Regional Telecoms Analyst with ABN AMRO (Asia) Ltd in Hong Kong, where his team was ranked No. 1 in the 2000 Greenwich survey. He was also ranked No. 3 in Asiamoney's Asia-wide regional telecoms analyst survey in 2001. Prior to that, Kelvin worked at Overseas Union Bank in Singapore as a credit analyst in loan syndications and capital markets.