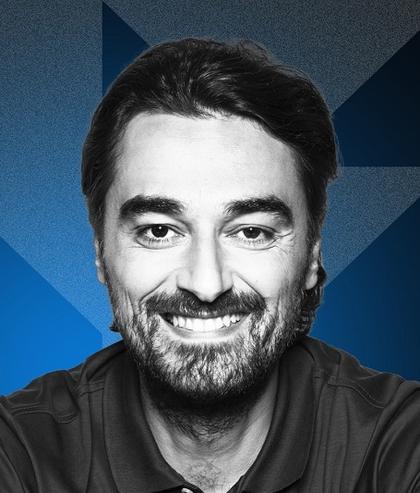 For several years Jovan Protic has been responsible for digital media portfolio of Ringier Axel Springer AG in CEE markets where the company operates. Jovan started his digital media career as Chief Digital Officer in Serbia where he organically built the leading digital media and digital classifieds company. Since 2012 he has formed part of the headquarters as Deputy CDO of the group and later as Group Director Publishing, the position which he holds until today. During that period the company has significantly grown its digital media footprint and has become the leading digital publisher in the CEE region. In addition, since 2015 he has also been COO of ONET-RAS Polska Group and member of the Group Executive Board in Poland. In February 2016 he was also appointed member of the Ringier Axel Springer AG Leadership Team with focus on Digital Publishing. Jovan graduated from the University of Belgrade and did his Exec MBA at the University of Sheffield. Finally, and most importantly, Jovan is a big social media addict.