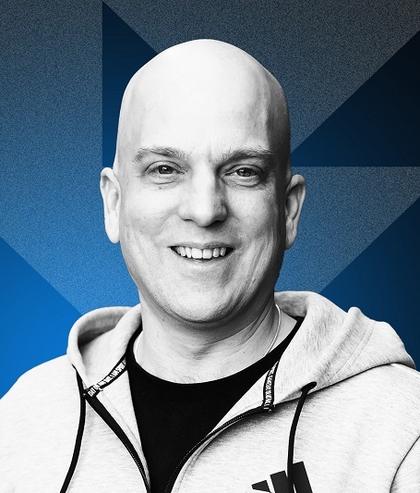 Jens is a Founding General Partner of BITKRAFT Ventures, a global early and mid-stage investment platform for gaming, esports, and interactive media which he started in 2015. Under his leadership, the firm has built a portfolio spanning more than 50 companies across North America, Europe, and Asia. BITKRAFT launched its inaugural $18M Pre-Seed Fund in 2017, and in 2020 raised a $165M Venture Fund I, featuring LP’s including Carolwood, the family office of Bruce Karsh; Declaration Partners, the investment firm backed by the family office of David M. Rubenstein; and JS Capital, the investment firm of Jonathan Soros.

Jens is also Co-founder and Chairman of esports team G2 Esports, one of the world’s most valuable esports organizations. Widely considered one of esports’ first entrepreneurs, Jens launched his first esports online platform gamers.de in 1997 which he sold in 1999 to then found ESL in 2000. As CEO for ten years, Jens grew ESL into the world's most prestigious esports brand and, along with it, paved the way for esports to go mainstream. In 2015, international entertainment company, MTG, acquired a majority stake in ESL, marking the first acquisition of an esports company by a traditional media organization.