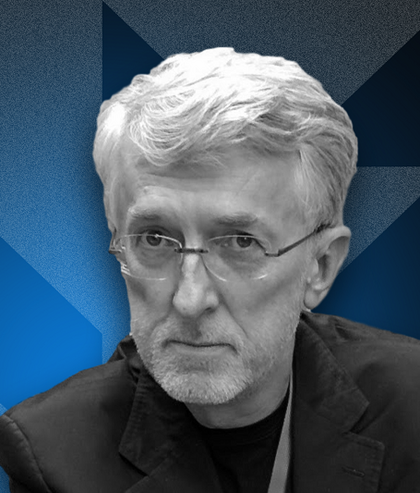 Jeff Jarvis is the Leonard Tow Professor of Journalism Innovation and director of the Tow-Knight Center for Entrepreneurial Journalism at the Craig Newmark Graduate School of Journalism in the City University of New York. He is the author of "Geeks Bearing Gifts," "Public Parts," "What Would Google Do?," and "Gutenberg the Geek” and is working on a book on the Gutenberg age. He is cohost of the podcast “This Week in Google.” Previously, he was president and creative director of Advance.net, the online arm of Advance Publications (including Condé Nast and Newhouse Newspapers); creator and founding editor of Entertainment Weekly; Sunday editor and associate publisher of the New York Daily News; TV critic of TV Guide and People magazines; a columnist for the San Francisco Examiner; and an editor for the Chicago Tribune.