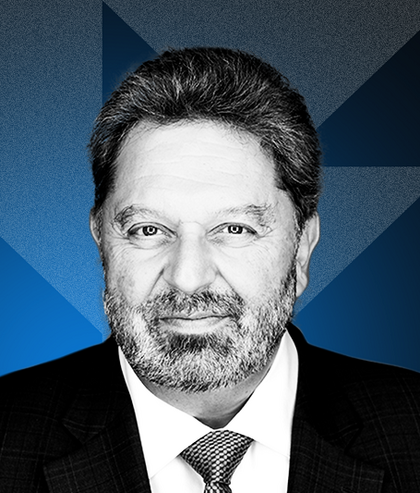 Jean-François Manzoni is the President of IMD, where he also serves as the Nestlé Professor.

His research, teaching, and consulting activities are focused on leadership, the development of high-performance organizations and corporate governance.

A citizen of Canada and France, Professor Manzoni received his Doctorate from Harvard Business School. He had earlier graduated from l'Ecole des Hautes Etudes Commerciales de Montréal and worked with Ernst and Young in Montreal before receiving an MBA from McGill University.

Prior to re-joining IMD in 2016, Professor Manzoni had served on the IMD faculty between 2004 and 2010. He also previously served on the faculty of INSEAD, in Singapore and in Fontainebleau. While at INSEAD he founded and directed for four years the PwC Research Initiative on High Performance Organizations. He later directed the Global Leadership Centre supporting the school's leadership-related coaching, teaching and research activities throughout the world