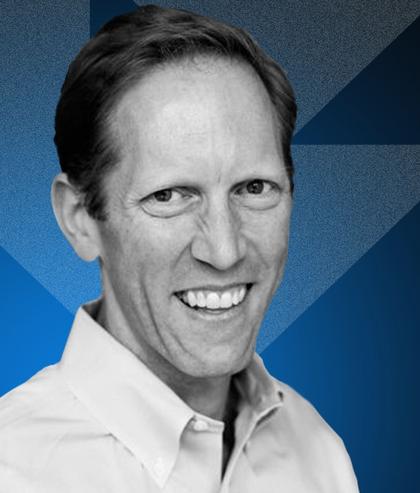 Henry Blodget is cofounder, CEO, and Editorial Director of Insider Inc. Insider publishes "Business Insider," "Tech Insider," "INSIDER," and other publications and is a global journalism organization with more than 500 staff members and offices and affiliates in more than 17 countries. Insider's publications reach more than 200 million people worldwide each month. Henry started Insider Inc., then called "Silicon Alley Insider," in the loading dock of another New York-based startup in 2007. He served as CEO and Editor in Chief until 2017. Insider was initially funded by RRE Ventures, Institutional Venture Partners, Jeff Bezos, and other investors. Axel Springer, the leading digital publisher in Europe, bought the company in 2015. A former top-ranked Wall Street analyst, Henry is often a guest on CNBC, CNN, MSNBC, NPR, and other networks. He has contributed to The Atlantic, Slate, The New York Times, Fortune, New York, the Financial Times, and other publications. He has written extensively about technology and investing and is the author of "The Wall Street Self-Defense Manual: A Consumer's Guide to Investing." He is a member of the International Media Council and Technology Pioneers selection committee of the World Economic Forum. During the dot-com boom of the late 1990s, Henry was a top-ranked Wall Street internet analyst. He was later keelhauled by then-Attorney General Eliot Spitzer over conflicts of interest between the research and banking divisions of brokerage firms. Henry received a B.A. from Yale University. He was born in New York.