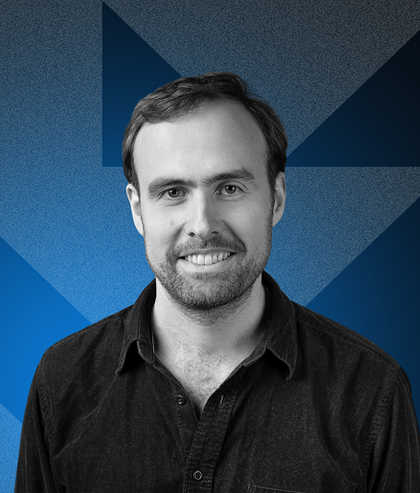 Henric Hungerhoff is one of the managing directors of APX, the leading pre-seed VC and accelerator program for very early-stage startups in Europe, based in Berlin. Before joining APX, Henric gained experience in several professional areas. He was Chief of Staff to the CEO at Axel Springer for three years and founded The Venue Berlin, a hub for audio and music in Berlin-Kreuzberg.

Henric's great passion is music. As a guitarist and songwriter for an international Americana and folk music band, he regularly tours across Europe. Furthermore, he runs his own independent music label, Blue Whale Records. Henric is a certified lawyer and holds a Ph.D. in criminal law from Bucerius Law School. He studied in Hamburg, Cape Town, and New York City. Throughout his life, Henric has always been surrounded by ambitious people. Now at APX, he passionately supports the most aspiring founders in the early stages of their growth.