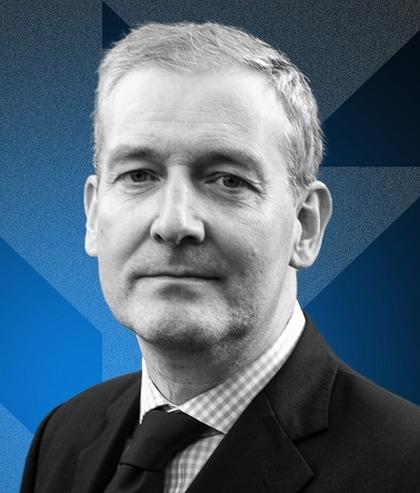 Nick Redman is Oxford Analytica's Director of Analysis and the Editor in Chief of the Oxford Analytica Daily Brief. He leads the firm’s team of analysts and oversees the global network of 1500 experts, delivering actionable insight and trusted judgements that allow governments and companies to succeed in complex global environments.

Prior to joining Oxford Analytica in 2019, Nick was the Director of Editorial at the International Institute for Strategic Studies, an independent non-partisan think tank focused on questions of international security and geopolitical risk. He was editor of Strategic Survey: The Annual Assessment of Geopolitics, and of the Adelphi monographs, as well as serving in client-facing roles, directing research and delivering briefings and presentations to government and privatesector clients.

From 2002 to 2010 Nick worked at the Economist Intelligence Unit, initially as Senior Editor for Eastern Europe on the ViewsWire service providing political and economic analysis and forecasting, and from 2005 as Editor in Chief of ViewsWire. He redesigned and taught a BA course on security in the former Soviet states at the Department of War Studies, King’s College London, in 1998/99, after which he started his career in political and economic analysis at Oxford Analytica. Twenty years on he has returned to lead our team of world-class analysts.