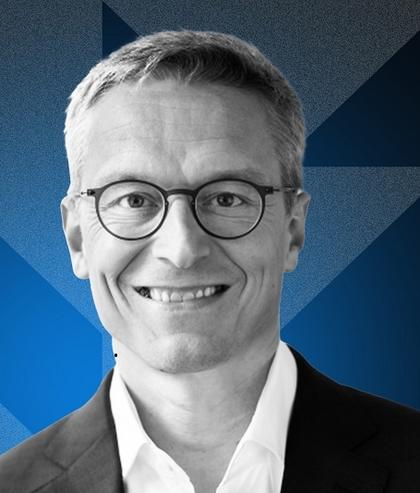 COO & Member of the Executive Board E.ON

Karsten worked as a management consultant at The Boston Consulting Group in Düsseldorf from 1998 to 2003. In 2003, he joined Deutsche Telekom, where he served in various leadership positions in London and Bonn until 2006.

From 2006 to 2011, Karsten worked in various senior executive roles in Finance and in Business at Vodafone plc, such as Chief Financial Officer and Chief Commercial Officer in the Management Board of Vodafone Romania.

After having returned to The Boston Consulting Group as a Partner and Managing Director, Karsten was appointed Group Managing Director of the Consumer business and the Digital Transformation of the Australian telecommunications group Telstra in Australia. He subsequently was also responsible for Telstra Products and for Telstra Business as Group Executive Telstra Retail. Karsten sat on the Board of Directors of the Telstra Foundation and the Telstra Ventures Group. Since April 2016 Karsten Wildberger has been a member of the Board of Management of E.ON SE. He is responsible for E.ON’s Retail and Customer Solutions Business, Decentralized Generation, Energy Management, Marketing, Digital Transformation and IT.