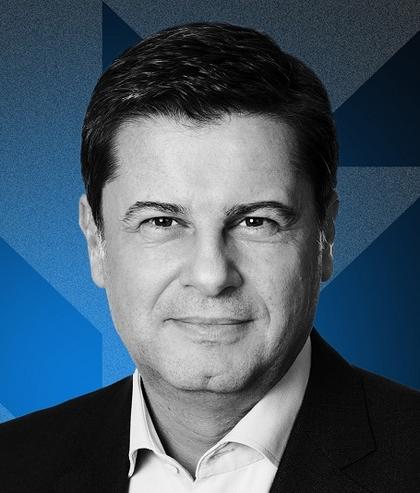 Under the aegis of Christian Seifert, who was appointed CEO in 2005, the DFL Deutsche Fußball Liga has been transformed into a global enterprise that, together with subsidiaries in the fields of TV production, global sales and digital and sports technology, is the only top European league to cover the entire value chain of a media company. The Bundesliga is now the sixth biggest sports league in the world. Since 2005, the DFL Group has generated more than €10 billion in media revenue, which corresponds to an increase of 287 per cent.

Before joining the DFL, Christian Seifert was CEO of KarstadtQuelle New Media AG, where he acquired what was then known as DSF (now SPORT1) and the merchandising rights to the 2006 FIFA World Cup and pushed the company’s engagement in the e-commerce and TV commerce sectors. Prior to that, from 1998 to 2000, the Baden native was Director of Marketing in Central Europe for MTV Networks, responsible for end customer and event marketing and new media, having previously risen to the post of Head of Product Management at MGM Media Gruppe München from 1995 to 1998.