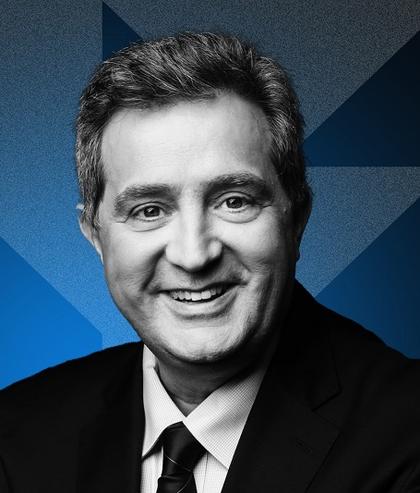 Brunon Bartkiewicz has held positions within ING, both in Poland and the Netherlands, since the1990’s.

In 1995, Brunon was appointed CEO of Bank Śląski, which position he held until June 2000.  As of then, he was General Manager and Management Board member at ING Direct NV, responsible for credit, market and operational risk, operational and IT support.

He returned to ING Bank Śląski (Poland) as CEO in 2004 and held the position until 2010. At that time he became member of the General Management Team at ING Direct, responsible for activities in Spain, Italy, France, Great Britain and Australia. As of 2012 he was in charge of ING operations in France, Italy, Poland, Spain, Romania and Turkey.

In 2016 he returned as CEO of ING Bank Śląski. Brunon Bartkiewicz is a graduate of the Main School of Planning and Statistics in Warsaw (currently, Warsaw School of Economics) with a degree in Economics at the Foreign Trade.