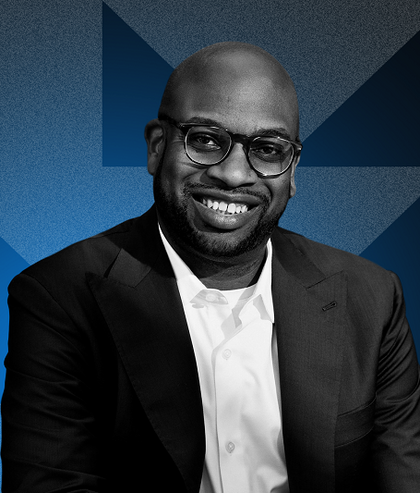 Brian Brackeen is a General Partner at Lightship Capital, the Cincinnati-based VC firm dedicated to backing underrepresented entrepreneurs in the Midwest. As General Partner, Brian oversees fund operations, leads the AI development team, and serves on the investment committee.

Prior to Lightship, Brian founded the Miami-based face recognition innovator, Kairos. His leadership saw the company selected by Wall Street Journal as one of the top 25 startups in the country and positioned Kairos alongside tech giants like Microsoft and Face++ as one of the world’s foremost face recognition software providers. Kairos has processed nearly a billion faces and has raised more than 15 million dollars from investors. Under Brian’s leadership, Kairos took a strong stand against the government’s use of facial recognition and worked hard to eliminate racial bias in its datasets.

Prior to founding Kairos, Brian served as a Senior Project Manager for Apple Inc. and as Senior Managing Consultant at IBM.

In addition to his work at Lightship, Brian lectures extensively around the world on entrepreneurship, code, the digital economy, AI and machine learning — and participates in mentorship programs for organizations like Girls Who Code, Black Girls Code and The School District of Miami.