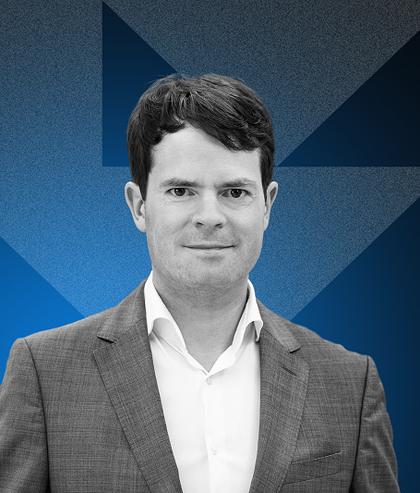 Since March 2018 Björn Böhning has been State Secretary at the German Federal Ministry of Labour and Social Affairs, where he is responsible for employment and social policy. He is also in charge of the policy field future of work related to digitization and automation.

From 2011 to 2018 he was Head of the German Federal State Government of Berlin, reporting directly to the Governing Mayor of Berlin. Additionally, he was responsible for the media, film and digitization policy of the Federal State of Berlin.

From 2004 to 2011 he was a member of the Executive Board of the Social Democratic Party of Germany (SPD) and from 2004 to 2007 Federal Chairman of the SPD’s Young Socialists.

Björn Böhning, born in 1978, holds a Master of Political Science from the Freie Universität Berlin.