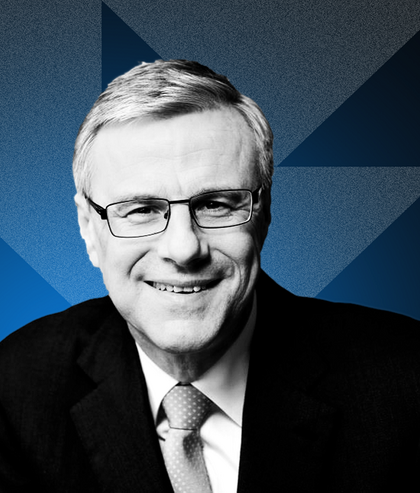 As a Fortune 500 Company, the Adecco Group enables around 3.5 million people to participate in the world of work and supports more than 100,000 organisations successfully navigate the work-life cycle. With 34,000 full-time team members in 60 countries, the Adecco Group is proud to have been consistently ranked one of the 'World's Best Workplaces' by Great Place to Work®.

The 57-year-old Belgian national graduated as a Commercial Engineer from the ICHEC Brussels Management School before rising through the ranks at Henkel and ISS. He joined the workforce solutions sector in 2000, when he was appointed Managing Director of Creyf’s Interim in Belgium. His path took him to the CEO position at Solvus, COO of USG People—when the latter took over Solvus—and CEO of the Dutch staffing services company Humares between 2007 and 2009.

Mr Dehaze joined the Adecco Group in 2009 as a member of the Executive Committee, responsible first for Northern Europe, then for the Group’s largest market, France, before taking on the CEO position in September 2015. Mr Dehaze plays an active role in shaping the labour markets of tomorrow, including as a member of the Global Apprenticeship Network (GAN) and the ILO Global Commission on the Future of Work, and as Steward of the World Economic Forum’s System Initiative ‘Shaping the Future of Education, Work and Gender’.