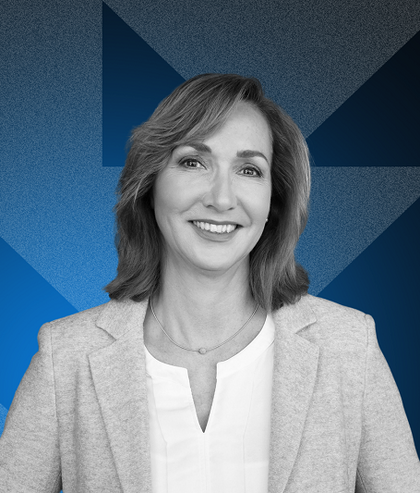 Member of the Executive Board

This Board of Management position protects Daimler and its brands and steers the group-wide Legal and Compliance Organization. It is responsible for the sustained anchoring of a corporate culture of integrity at Daimler. Further work areas include Sustainability, Corporate Social Responsibility and Data Protection as well as Corporate Audit.

Renata Jungo Brüngger was born on August 7, 1961, in Fribourg, Switzerland. After completing her bilingual studies of jurisprudence at the University of Fribourg in Switzerland in 1985, she became a licensed attorney-at-law in 1989. While working as a lawyer, she attended an additional course of studies at the University of Zurich and gained a Master of Laws (LL.M.) in international commercial law, specializing in intellectual property rights and technology and information rights, in 1998. She joined the Daimler AG as Head of Legal in 2011.