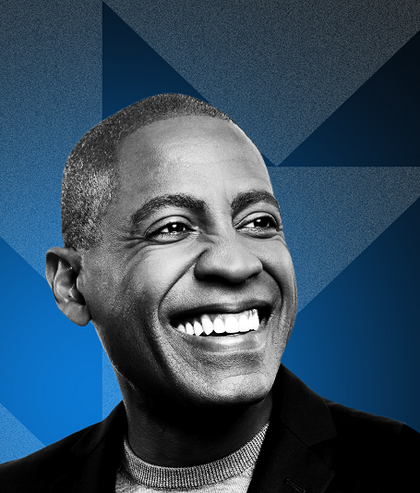 Carlos Watson is an entrepreneur and Emmy-winning journalist based in Silicon Valley. Watson brings to OZY Media a textured background in both business and media. He is the host of some of OZY's award-winning prime-time TV shows: Breaking Big (Amazon), Defining Moments (Hulu) and The Carlos Watson Show. Watson also anchored shows on CNN and MSNBC, hosted a series of Emmy-winning interview specials, and is one of the youngest members on the board at NPR.

As a businessman, Watson built Achieva College Prep Services into one of the nation's largest college prep companies before selling it to The Washington Post/Kaplan. He also worked as the Global Head of Education Investment Banking for Goldman Sachs and as a consultant at McKinsey & Company.

The son and grandson of teachers, Watson graduated with honors from Harvard and Stanford Law School, where he was editor of the Law Review. Once named one of People magazine's hottest bachelors, Watson is a "would-be Steph Curry" and an "aspiring Steven Wright." His favorite TV shows include Peaky Blinders, Fauda and The Same Sky.